Gods Destiny For Canada:  Is not going to be solely based on how well the country is doing.   The Prime Minister of Canada may go sideways on us but our God is bigger than any governmental official.  Things may go dark but God has molded a group of people, a remnant designed to take care of the Fathers business for Canada in its truest form.  As the adversary influences the Canadian Government, God is carving out a people from out of the wilderness.  What was scattered last season is being gathered for this new season.  It's a Moses/Joshua Movement designed to cut through the religious waters.  A movement initiated by a Bethlehem Experience of the obscure and the no-name that will truly honor one another as they place the great commandment in the forefront.  This group will walk with the True Bridal Voice that will speak on behalf of the Bridegroom.

To be a country that God intends to use for the Nations, then that true voice needs to be a Canadian voice that has been molded from deep within the Canadian wilderness.   A distinct Canadian voice defined by Canadians, not a voice from other countries that have been canadianized.  It needs to be a voice forged by the fires of the Holy Spirit in the heart of Canada.

Jesus never once pounded on Roman doors demanding rights.  But instead, went through small group doors, upper room doors, home group doors, and marketplace doors releasing an Ekklesia model demonstrating what is right!  It's going to be this community voice, forged by the fires of the Holy Spirit, in the heart of Canada, that God has earmarked to bring healing to the Nations.  Canada’s voice, by design, is to play its part along with others who have all been called for these latter days.

This Canadian voice, at the true grassroots level, is being orchestrated even now to be that blessing.  For out of those Canadian fires will come the Elijah Spirit, being a forerunner once again as it boldly proclaims Jesus in these last days.  This is a voice, a calling, that God will direct as it walks with a powerful Ekklesian authority, backed by the angelic, maximizing the Father’s business with amazing strategy.

For far too long the Canadian voice has been manhandled in a direction that it was never meant to go, restricting the full manifestation of any serious Kingdom advancement.   This voice, even now, is being flooded by the many strong and stubborn counterfeit voices altering the call that is upon this nation.  Ishmaels pounding away with their performances coming across as the annointed.  Newly revised top-down ministries camouflaging themselves as an essential and critical movement for today, — kickstarting ministries that need to be shelved as they continue to fleece the Bride of Christ.

But like Bethlehem, God always has a plan, and He is presently birthing something powerful and unique.  We are transitioning over from the stage performances to another Bethlehem experience and it will have His presence all over it as it begins to take back what the adversary has stolen.  Like the manger experience, only those who walk in humility will see the veil pulled back, enabling them to engage in a powerful season that now stands before them.  Without that, they will be spectators as they watch another season come and go as they fine tune their performances and media presentations. 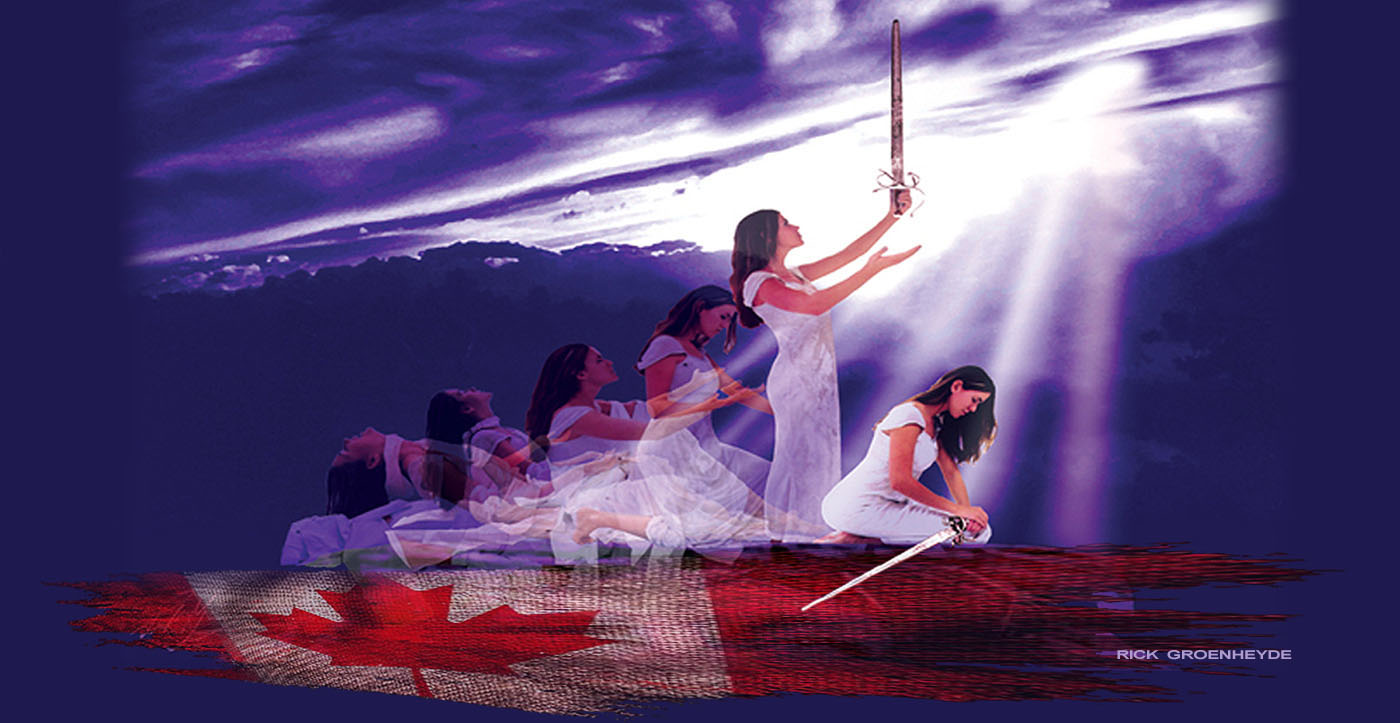 This arising voice from a country of mixed cultures has been perfectly designed for a time such as this.   With diversity, strategically orchestrated by God, it has the potential to be a powerful voice on behalf of His Kingdom.  Fueled by the Holy Spirit, ignited by the character of Jesus, Canada will press deep into the Father’s business with a display of Kingdom authority, the likes of which we have not seen for over three generations.  It will be a Bethlehem grassroots experience with its humble encounters, spreading like wildfire as it begins to ignite Canada, releasing an Ekklesia fire that will spread upon the Nations, a fire that God Himself will breathe upon as it rages forward, clearing the way, redeeming the lost and healing the broken hearted.

Many are called, few chosen, but Canada has been given a special anointing for the task at hand, so when this voice begins to move and the winds of the Spirit start to blow, — look out!   For you, Canada, are about to enter into a powerful adventure! 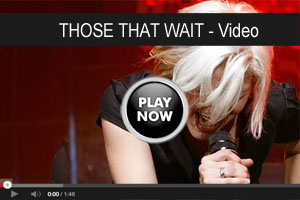