It's really all about Hearing His Voice and Being that Voice for the Lord in a world that desperately Needs to Hear His Voice!

Many are the Prophets that walk amongst us but few are actually Prophets.

True Prophets usually rise up during the times of upheaval, which is definitely what we are going through today.  In the New Testament, the one true prophet that I can truly identify with, without a doubt is John the Baptist.  Other than that there is no other defining person in the New Testament that I can clearly identify as one who ONLY walks in the "Office of a Prophet".  But according to the Gospels and the Book of Acts, — Prophets did exist!   If Jesus was the model for the "Apostolic Ministry" that He represented, then I'd have to believe that John the Baptist had to be the model for the office of a "PROPHET Ministry" that he represented.  Obviously with both models appearing at the same time, an epic shift was transitioning us from the Old into the New causing everything to change, — and I mean everything!

Both letters ( Ephesians and Corinthians )  written by Paul, make reference to Prophets, and that Prophets do play a part in the New Testament Ekklesia gatherings.   But what makes the office of a prophet so problematic for us today is that we, in most cases, are honoring the Old Testament Model, when it really needs to have that New Testament priesthood flavour to it.  The other problem is that many, who find themselves walking in high levels of prophecy, are mistakenly commisioning themselves as prophets.  On top of that, we have self appointed prophets releasing other prophets who are all spinning a deceptive prophetic web over the Bride of Christ, and this is a massive problem today!   Those who are entrenched in the old model usually isolate themselves as they walk with little accountability when it comes to the prophetic words they release.

Jesus, being the total package, comes with a whole new ministry model.  He came with THE SPIRIT OF PROPHECY, He came with a NEW PRIESTHOOD, and He came with an UPGRADED COVENANT.  So according to what Jesus released, — what should the office of a Prophet really look like according to the New Testament upgrade?   Good question because the New Priesthood also came with an upgrade for the Prophet.

Spirit of Prophecy, Gift of Prophecy and Prophetic language, — all three are known as the "Rehma" of God.

1     Prophecy  is a language that has partnered up with the Kingdom of Heaven, Kingdom of God, to move the Bride of Christ forward as modeled by Jesus.  A language also known as the Rehma of God. ( The spoken word of God for today, that does not compromise the written word, a fluid word backed by the Holy Spirit that helps everything flow forward )

2     Prophecy  edifies, exhorts, and comforts as it brings life.  It encourages us to go in the right direction as it steers us into our true identity.

3     Prophecy  has a way of revealing the unknown as it directs.  It has a way of guarding, as it makes awareness of any danger, removes any hinderances, dismantles any distortions, as it clears the way for revelation and Godly intelligence, while lining up to the plumbline.

4   Prophecy  was designed to give us an awareness of the Kingdom of God here on earth, an awareness of Jesus, and an awareness of who we were always meant to be.  That awareness, that language, helps us in the realignment that is needed in our personal lives, and the lives of those around us as we become united.

5     Prophecy  helps the increase of Gods love, giving us a greater awareness of His love on every level. 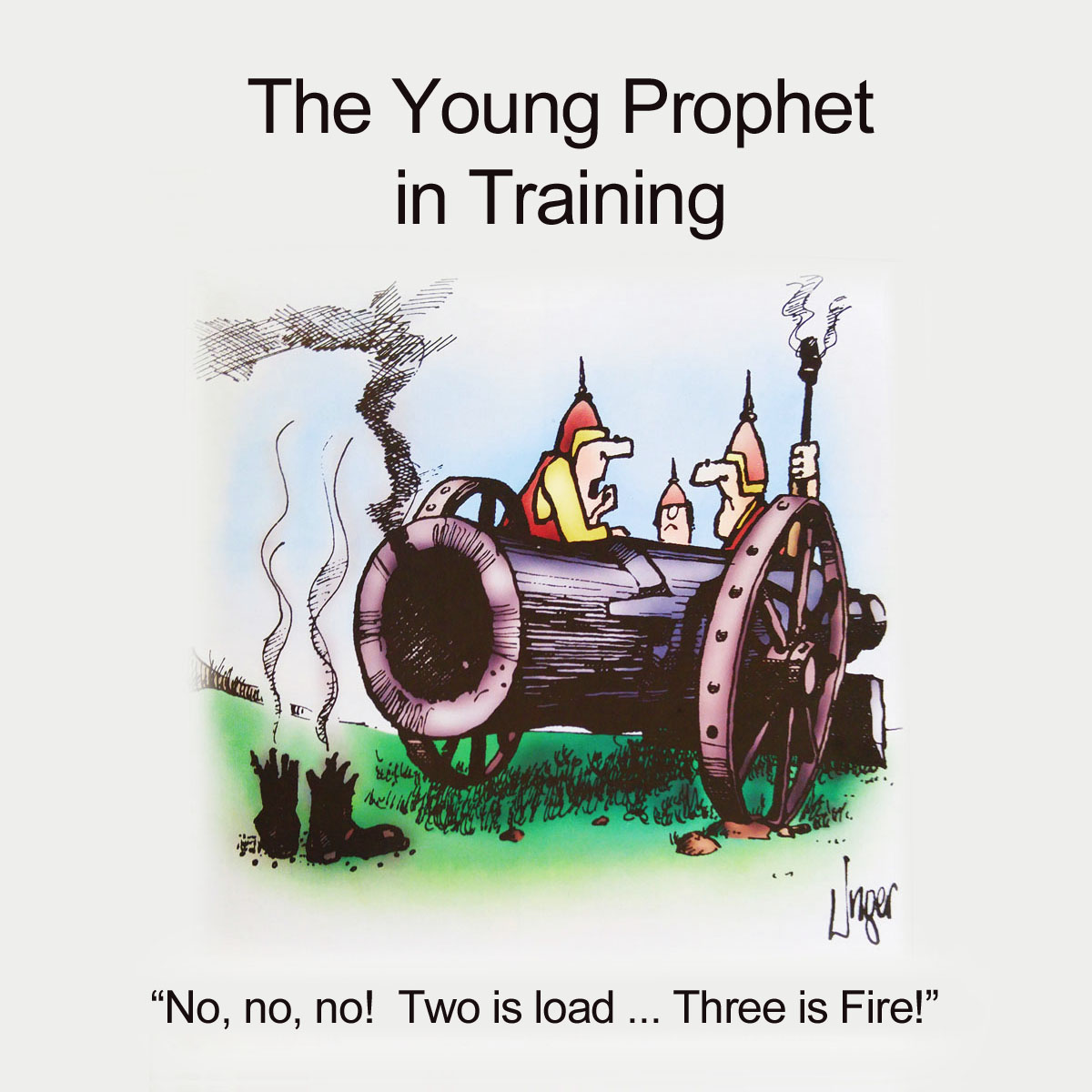 The Prophet is God Appointed, not Self Appointed.  Prophets are designed to be troubleshooters for the Lord. They have a way of showing up during troubled times.  And a true Prophet is also a lover of Jesus.  A true Prophet avoids creating a body count from friendly fire.

What is problematic today is that prophets who are going through the maturing process, are running all over the map using Mark 6:4 ( “A prophet is not without honor except in his own town” ) as their covering.   The whole thing about ekklesia and walking in unity gets thrown out the door as they continue to push through with a character that totally misrepresents the Jesus model of the prophet.

Many walk in this distortion refusing any need for accountability.  Some have been stuck in their prophetic towers for years, and are exemplifying to those around them of a model that is nothing close to the new priesthood that Jesus exemplified.  The prophet of today is also part of the ekklesia mix where they too are also called to be accountable. They are a part of the body like all the other parts of the body.

1   The Prophet, like John the Baptist, who testifed and prepared the way for the Jesus ministry during his life time, — so should the Prophets of today also bear witness of Jesus Christ during this life time.

2     The Prophet  of today needs to speak on righteousness on behalf of the King of Righteousness, as he, the Prophet, calls things back into proper alignment while troubleshooting the misalignment, — be it something that has gone off the tracks or something lost !

3     The Prophet  of today is ordained by God, is appointed by God, and speaks directly on Gods behalf.  The training of a Prophet is one whom God personally trains up as He guards them from the many streams of religeousness. Again the model that needs to come out of all that training needs to exemplify the Jesus model.

4     The Prophet  of today has a message that is NOT primarily directed to encourage or exhort, — but in most cases is a message that is straight to the point as it redirects the misdirect, making straight what is crooked.  They are Gods emergency men who are released during times of crises.

5     The Prophet, like John the Baptist, knew that Jesus must increase while he himself decreases, giving all kinds of room for the ministry of Jesus to be released, — and so should the hearts of todays Prophets take that same position.  Lifting Jesus to the degree that is required for the situation at hand also needs to be a key element in the life of todays Prophet.

6     The Prophet  of today exemplifies accountability and demonstrates true servanthood to the true Bride of Christ.  As a maturing Prophet who humbly learns how to take correction, — he is now qualified to give correction.  This is where most prophets, who are in training, fall short, — and why older ones never get to the next level.

7     The Prophet  of today avoids dissention and manipulation.  He avoids foolish conversations, contentions, and strivings as he is Gods messanger who is designed to be that arrowhead, that flint, for the Lord. The Jesus model gives lots of room for restoration to have its way.

9     The Prophet  of today is used by God to expose the false. He is used by God to clear the way for truth to be revealed.  But before that can happen . . . the maturing Prophet needs to have the false removed from him first, — and there lies the problem that sits before us today.